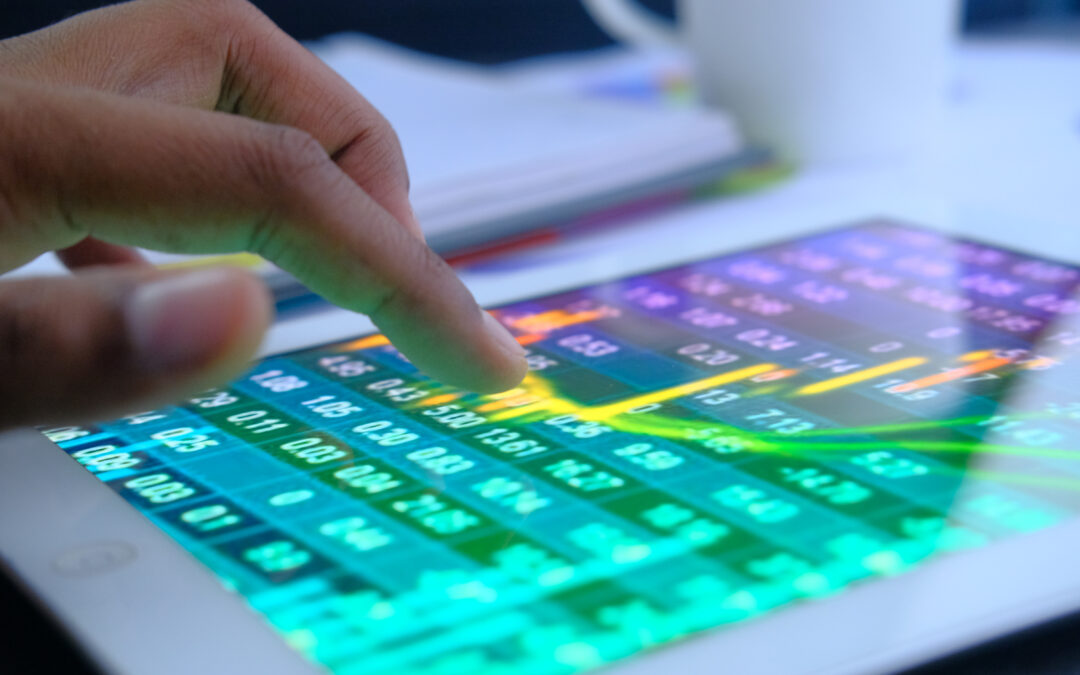 Marketplaces have widely become the new “front door experience” in many digital engagement formats, typically for retail and enterprise products and services. Their visibility and exposure are also more remarkable than the traditional website, garnering more significant engagements with communities of users who contribute or consume these platforms. Recently there has been a lot going on in the world of eCommerce where broader ecosystem players are challenging centralized control on monetisation in some of the largest marketplaces. As a result of recent events based on “anti-competitive behavior”, one developer demonstrated these players’ grip on the current market, illustrating that the legal and economic sentiment towards dominant technology players is losing ground in the modern age. The major implications from situations forming from these current events are strongly geared towards future financial implications.

Why is this a big deal? Because for every dollar a consumer traditionally spends on an app store or marketplace, ~30% of it makes its way to the distributor (sometimes lower for premium developers). That is a large sum of money, considering many app stores or marketplaces act as a gateway between communities and access to content. While these marketplaces continue to evolve in their respective ecosystems, sometimes within the boundaries of tight controls, research shows that formulating a competitive advantage continues to have synergies with open-market innovation. That is why there is a potential hypothesis here to support that the more collaborative marketplaces (such as Amazon) are with their ecosystems, the higher likelihood they will always have a competitive advantage on scalability and adoption globally, thereby creating omnichannel products and technology experiences. 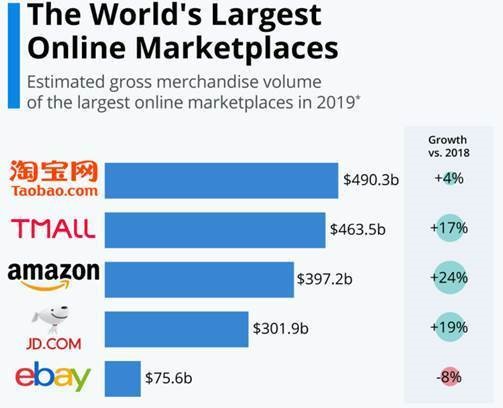 So what can app stores and marketplaces do about this? It comes down to collaboration and attitude. Having traditionally been dependent on content companies, some technology companies are now diversifying towards acquiring them to fill the gaps in their marketplaces.  Perhaps together with Telcos who are facing similar market challenges, they can be proactive in developing industry solutions with network and connectivity at its core.  Together, they can find ways to develop mutual value architectures that share monetary success with its broader partners, developers, and content communities in order to generate greater economies of scale.

Many of the world’s current leading technology savants depend on a community of adoption. So with similar common roadmaps encompassing mobility, home, vehicles, cloud, and even gaming into the next decade, the smartphone is quickly becoming the gateway of the future. In order to maximize its potential to generate new and incremental revenue streams, ecosystem players need to understand the paradigm shift of market forces into the new normal. In particular, assimilating open standards and hardware enablers for a “what’s best for the consumer mindset” might sacrifice some legacy revenue in the short term but generate greater market penetration and multi-product advocacy in the longer term. An example of this is the introduction of Microsoft Edge, built on Chromium in order to leverage the same base code as the market-leading Chrome browser whilst phasing out the legacy Internet Explorer.

Ultimately, while there are signs of changing marketplace conditions, we observe that there are strong indicators for growth with marketplace players to evolve with globalization, with broader opportunities to utilize open innovation in the core of their propositions. 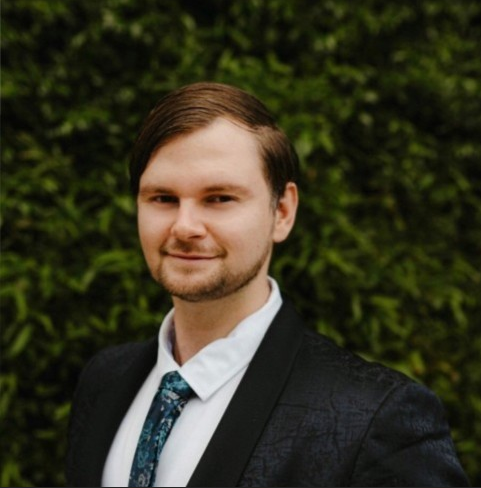 Michael joined Infosys Consulting in 2021 as part of the Communications, Media and Entertainment practice in the Asia Pacific Region. He brings over 11 years of experience in emerging industries, digital transformation, industry strategy development, product innovation, development and management.  Michael is passionate in working on the next generation of products and business models for a range of clients. Michael holds several degrees and certifications, demonstrating active interest in developing new and emerging capabilities.