THE RISE OF THE DIGITAL WALLET 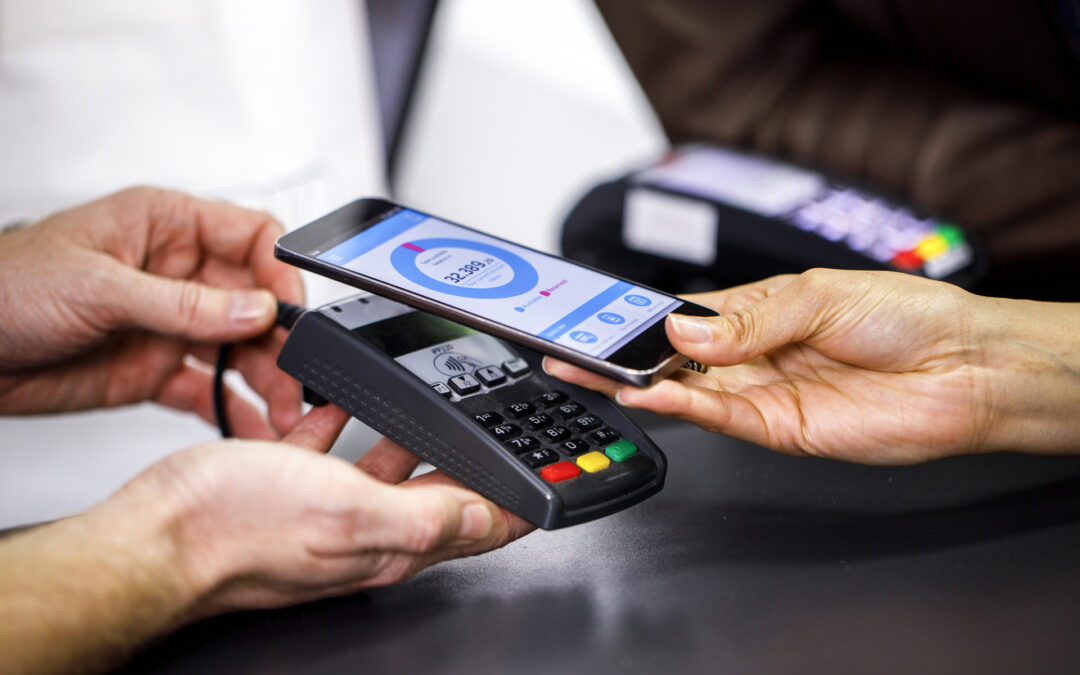 It is estimated that by 2024 there may be more than 220 million digital wallets in the US alone, potentially representing an $800 billion opportunity (if valued like bank customers at maturity today). According to a recent study by Worldpay, digital wallets became the number one method of payment at all the Points Of Sale (POS) globally surpassing hard cash for the first time.

Asia has been leading in this global drift with digital wallets dominating e-commerce payments since 2018, and POS transactions since 2019 in the Asian markets. The rest of the world is following the trend with digital wallets now becoming the second most common e-commerce payment system in North America. Some of this behavioral change in customers is pandemic-induced.

In this article, we explore the key players in this new space and share our perspective on why traditional banks should watch this space closely and reconsider their strategy.

What Exactly is a Digital Wallet?

As per the most widely accepted definition, a digital wallet is a software-based system that securely stores users’ accounts or payment information, along with passwords, to enable transfers of value. Digital wallets, such as ApplePay and WeChat Pay, are mostly thought of as facilitating mobile payments, but they also encompass platforms with desktop functionality that store value, and hence, enrich the customer experience.

Typical use cases are represented by financial accounts where a user can store funds, complete payments, and track transaction histories. A digital wallet is also one of the most widely adopted interfaces for accessing innovation in financial services such as Buy Now Pay Later (BNPL) products. Australia’s AfterPay and Sweden’s Klarna; and cryptocurrencies, such as the popular Bitcoin or ChainLink are a few examples.

The Case for Digital Wallets

Venmo, Square’s Cash App, AliPay, Dwolla, and other tech startups have gained initial popularity and have a great chance to shake up traditional banking. Accessing digital wallets on mobile devices could serve as an extended bank of the future. Below, we list some of the key aspects to consider.

a) Consumers are preferring mobile banking over brick-and-mortar institutions. Digital wallets are rapidly getting popular, particularly among the new generations who are used to living their life on a smartphone. For Affirm, a US-based BNPL provider, millennials and “gen Z” make up 55% of users; Beem It, a P2P payment application in Australia, reported that 34% of transactions are made by those aged between 20-24 years old.

b) Two of the leading digital wallets, Square’s Cash App and PayPal’s Venmo, count over 100 million active users combined, organically built in the last 7 and 10 years respectively. The network effect is real and industry experts are noticing that digital wallets are being adopted twice as fast as social networks like Facebook during their early stages of growth.

c) In the emerging markets and in the “unbanked” areas, digital wallets take the very important role of allowing the local population to participate in the financial system: sending and receiving funds or remittances from friends and family across the world, without requiring a bank account, thus enabling financial inclusion.

f) Digital wallets benefit from the enhanced security of the smartphone environment when compared to traditional card payments. For Google Pay, this has significantly reduced the instances of fraud and chargebacks owing to tokenization, biometrics, and two-factor authentication.

Why Banks Should Care

Digital wallet-enabled brands are targeting accelerated growth to capture the hearts and minds of users. It is a digital land grab aimed at establishing networks. These can become a valuable asset as they look to integrate and monetize new solutions in the platforms, such as lending, investments, and insurance, further encroaching on the turf of traditional banks.

We believe that banks must attempt to place themselves and their cards to be the first choices for payments in the big wallets. Many banks are now incorporating services into their software to enable P2P transactions between wallets and some institutions are proactively directing their customers to use digital wallets. Bank of America, for example, encourages digital wallet use on its website, by educating users on how to use it in-store, online and in-app.

With underlying transactions and payments being commoditized, digital wallets will increasingly become the main touchpoint to increase customer value across e-commerce and physical retail experiences. Banks need to make key strategic decisions on where they will play in the development and distribution of digital wallet solutions and how they can embrace this technology in unlocking their value propositions.

Financial institutions should leverage this asymmetric opportunity: the risk of moving in early far outweighs the risk of falling behind. All data shows we are on the verge of a ‘hockey stick’ curve on the horizon. 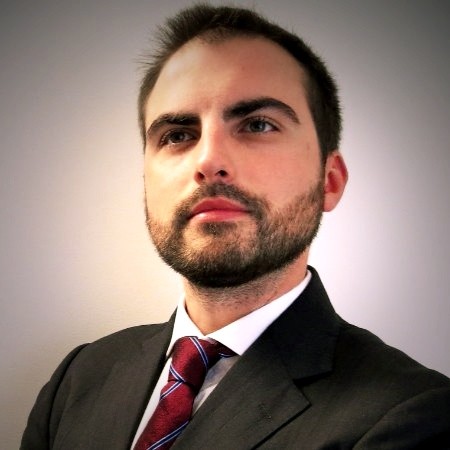 Maurizio joined Infosys Consulting in 2016 as one of the senior leaders within our Financial Services practice in APAC. Over the last 15 years, Maurizio has worked in Europe, America, Asia, and Australia where he has successfully advised banking and insurance institutions on how to strategize, build, transform and orchestrate their business and technology capabilities. At Infosys Consulting, his key responsibilities include providing management consulting leadership capabilities to a number of financial services and insurance clients in the region, in key areas such as core banking, core insurance, digital transformation, operating model design, AI-led data analytics. He is also the consulting leader and representative for Infosys' award-winning corporate social responsibility program, aiming to contribute to education for our youth and support for the disadvantaged. Maurizio holds a bachelor’s and a master’s degree in Computer Science and Engineering from the prestigious University of Padova in Italy. 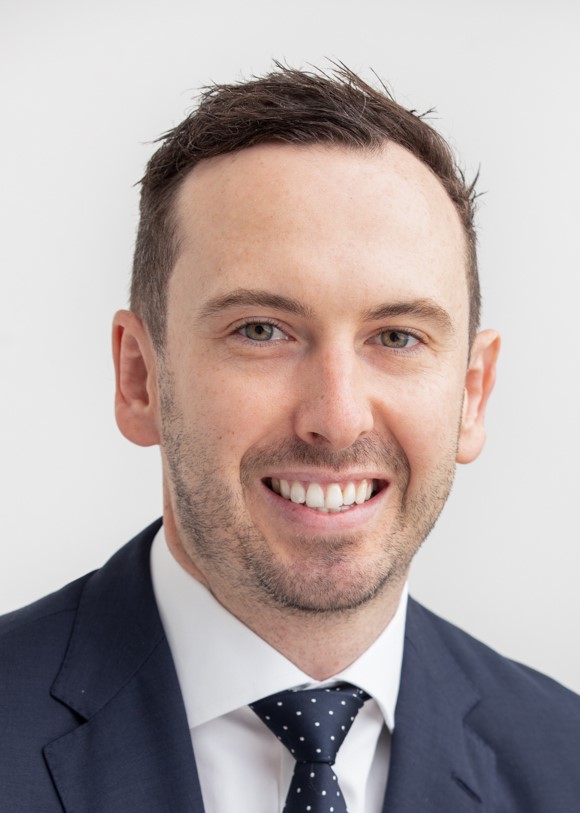 Steven joined Infosys Consulting in 2021 as part of our Financial Services practice in the Asia Pacific region.  He brings 14 years of experience both as a banker and as a consultant, with a focus on commercial banking and payments.  Steven is passionate about shaping the future of financial institutions through his delivery of management consulting services and executing strategic projects.  He is currently completing his MBA with Australian Graduate School of Management in Sydney.