The Gender Puzzle: Where are all the Women STEM CEOs? 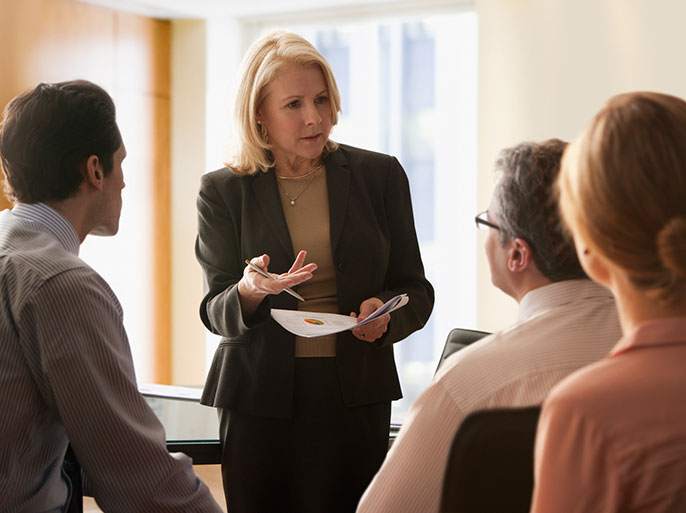 A recent study of 1.6 million students around the world revealed that there are equal numbers of girls and boys in the top 10% for all STEM subjects – science, technology, engineering, and math, with girls outperforming boys. But the corporate world paints a different picture – only 5% are women in senior leadership positions in the tech industry with a meager 3% as CEOs.  This is a glaring gap that we can no longer turn a blind eye to.

The myriad benefits of having gender diversity at the workplace is not only an ethical or social prerogative – it is good business with strategic implications for a firm’s bottom line. It is a well-established fact that women bring fresh perspectives, creative thinking, and unique point-of-view to the table – all crucial ingredients for innovation, the elixir for success in the digital age.

Yet, there are only a handful of women steering major corporations as chiefs and unsurprisingly, 78% of young people surveyed cannot name a famous female tech CEO. So, what is still holding us back from paving the path to these top jobs, and solving the gender puzzle for good?

It is time to take a hard look at the unpleasant truths of this uphill battle and the dynamics at play that are keeping the gender gap wide open in the corporate world.

Is Education the Missing Piece?

The technology industry makes up 25% of all core STEM roles but despite the exponential growth of digital technologies and high investment in the technology industry, the percentage of women in tech remains painfully low today at 16%. What is even more disconcerting, is that the number has barely changed in the last 10 years. Where are we going wrong?

Some believe we need more investment in STEM education to encourage more girls to pursue careers in the STEM sector. But women comprise 41% of all engineers in the EU and 36% of STEM graduates in the U.S. So, there isn’t a dearth of talented and skilled female engineers and brilliant tech minds with exceptional leadership potential out there. But somewhere along the way, women’s career progression hits the ‘glass ceiling’.

I believe we should focus our energies on breaking down the barriers that are holding women back from thriving in the tech industry, which is the worst performer on gender parity issues in the STEM sector.

It is estimated that creating more opportunities for employment for women in the STEM field alone would increase the EU GDP per capita by at least 0.7–0.9% in 2030 and by 2.2–3.0% in 2050 –  growing the economy by at least $800 billion and create an additional 1.2 million jobs.

Implicit Bias at the Workplace

Women who do take up a career in technology struggle to find their way to the top jobs, faced with the ‘broken rung’ – the missing step on the corporate ladder. What is feeding this ever-widening gap? The answer is unconscious bias and discrimination. This is the sad but unadulterated reality.

Eye-opening recent research has revealed that just in the UK, which is one of the forerunners in digital innovation, nearly 50% of women surveyed claim to have faced discrimination at the workplace and an alarming 20% have resigned over allegations of harassment. The story rings true elsewhere in the world, with numbers just as appalling.

There is an unconscious bias at workplaces that results in women being viewed as less competent than men, offered inferior compensation packages, and their contributions sidelined. An interesting study by Yale University revealed that even scientists, known for their objectivity, tend to hire men over women even when the candidates have the exact same qualifications and skills and at significantly higher salaries.

For new moms, the situation becomes even more dire as women feel more compelled to work twice as hard to prove their commitment and competency post-baby to their managers. The added stress of this ‘maternal wall’ affects the mental health of working mothers immensely.

All these compounding factors, along with a lack of flexible working options on offer and feeling of isolation in a male-dominated environment, spur many women to leave the workforce early.

This implicit bias has become embedded in most company cultures and is the root of all gender disparity issues today.

A New Crisis Could Upend Progress

With the ongoing pandemic, gender imbalance issues at the workplace have reached a tipping point. According to the Women in the Workplace 2020 study, 2 million women are considering leaving the workforce because of the challenges wrought by COVID-19. That is 1 in every 4 women who would not have considered this decision otherwise.

This crisis can undo whatever progress we have made in the last decade to enhance diversity and inclusivity in the workplace. The COVID-19 crisis might be the impetus and the much-needed fervent clarion call to leaders to make meaningful and long-lasting changes in their firms before it is too late.

Today, with forward-thinking leaders slowing shifting towards a more human leadership style and growing demands for an empathetic workplace, there is renewed hope that the tide will finally turn on this burning issue.

In the next installment of this special series, I discuss the strategies that technology firms should adopt to solve the gender puzzle. Click here for part 2 and here for part 3 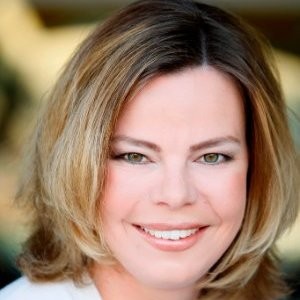 Ann-Kathrin champions our growth strategy and our integrated, one-Europe ambition. Previously she spent 14 years at Accenture where she progressed through a number of roles, ultimately becoming a partner in 2008 after growing a number of key accounts across the communications, media, and retail sectors.  At the time she was the firm’s youngest partner and led communications and high-tech clients across the DACH region. Ann-Kathrin moved to IBM in 2013, where she was the global lead account partner for Deutsche Telekom, one of IBM’s largest accounts in Germany, leading over 250 consultants onsite and offshore. Prior to that, she served as the European leader for interactive experience and mobile services for the communications industry, leading a team of 30 partners across the region to focus on digital transformation. She is passionate about selling high-end management consulting work and developing high-performing teams that can enable large-scale transformation agendas for clients. Ann-Kathrin has a degree in business administration from the Fachhochschule für Technik und Wirtschaft in Reutlingen, Germany, and the Middlesex University Business School in London.