TELECOM TECHNOLOGY TRENDS TO WATCH OUT FOR IN 2021 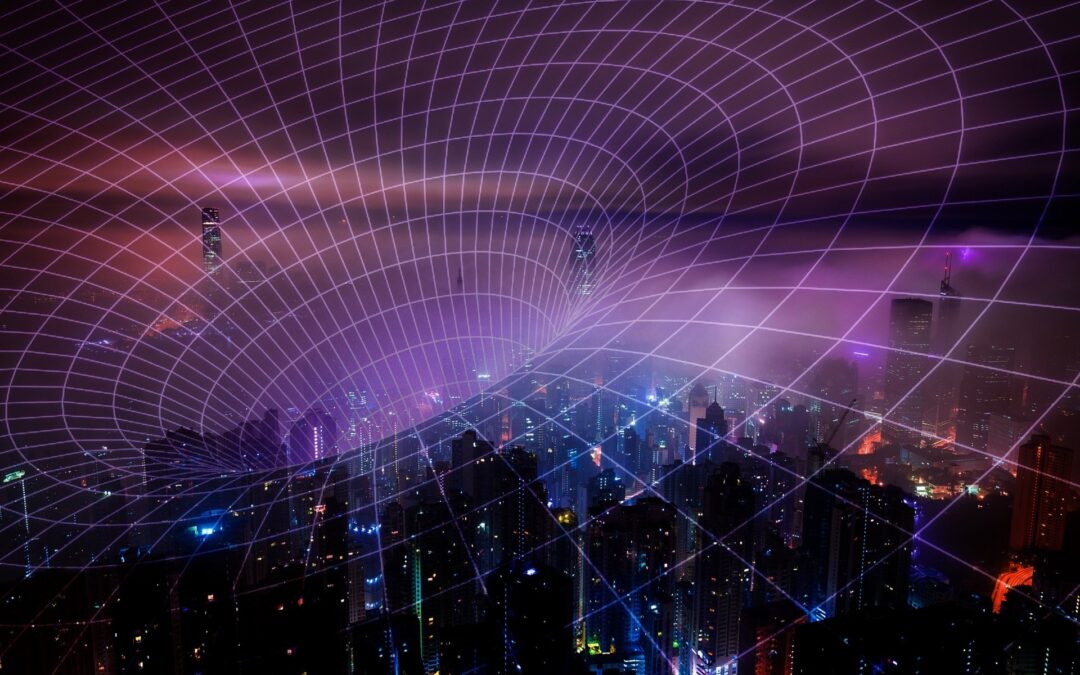 COVID-19 has been a force of change and a catalyst for innovation for most industries, including telecom. Organizations moved online almost overnight and had to rely heavily on connectivity to make remote working possible. The telecom industry managed to rise to the challenge, cementing its position among its peers during this trying phase.

Telecom trends such as SD-WAN (software-defined networking in a wide area network), IoT, edge computing that were once viewed as emerging technologies have become necessary infrastructures for economies to function.

In the light of these changes, 2021 could prove to be a pivotal year for the industry, both in the APAC region and worldwide. In this article, I talk about 5 tech trends that the telecom industry can expect and prepare for in the coming year.

Edge computing in favor of a central cloud

The rise of new ways of working has caused a massive shift in networking requirements. Businesses that were well on their path to digital transformation have also had to struggle with the new reality of remote everything. Old but potent issues such as cybersecurity have resurfaced as organizations face a barrage of data being created from multiple operations conducted online. In the light of these events, AI can’t just be in a data center, it needs to be at the site. From here arises the greatest trend of 2021, the requirement of highly private 5G networks enabling strengthened cybersecurity and effective remote operations. According to Forrester, businesses will be in favor of spending on edge computing rather than a public cloud in 2021.

Now is the time for telcos to introspect and define their overall edge computing strategy to get a sustainable play in the market. The number of subscribers and individual use case will dictate the kind of infrastructure telcos will implement among the following:

The numerous benefits that 5G has to offer, such as low-latency and greater throughput were sidelined by the cynicism of its business impact before the lockdowns. This is about to change. 2021 is set to be a big year for the technology as its 5G capable devices and infrastructures roll out into the market.

In Australia, two 5G spectrum auctions during 2021 will make low, mid, and high bands available for telcos to provide better, faster, and stronger 5G. This will re-invent smart farming, robotics, telemedicine, and automated vehicles, increasing the country’s productivity, strengthening current industries (such as mining) as well as developing new ones.

According to Forrester, India can expect a surge in 5G based platforms, including e-commerce and digital wallets and payments. China is already at a pole position for 6G, having successfully launched an experimental 6G test satellite in November this year.

Telcos can create compelling use-cases to truly ride the wave of enterprise-level 5G. For example, Telstra and Commonwealth Bank of Australia are working together on an initiative called ‘cameras AI’. This use-case enhances security through cameras that are centrally connected to AI and ML logic. This logic can identify unprecedented incidents within the bank.

Further, telcos must identify whether they wish to focus on horizontal or vertical strategies for enterprises. Once this decision is made, they must invest in building meaningful use-cases for their niche.

The pandemic tested the resilience of industries that heavily rely on the physical presence of employees such as manufacturing. Those that have made the move to smart factories and 5G based IoT devices have fared well. The famous Oulu factory of Nokia, for example, would need minimum human intervention to run its operations.

2021 will lay the foundations of a future where not just devices interact, but a complex ever-connected network of people, processes, data, and things, boosted by the power of 5G.

Some examples of the IOE include manufacturers using sensors for predictive maintenance and equipment monitoring to reduce downtime and costs from inefficiencies.

It is estimated that by 2025, there will be 2-3 IoT devices for each person on the planet and telcos must find their place among all of this while competing with hyperscalers such as Amazon and Google.

For this, they must strategize and create a viable action plan and central platform for IoT interoperability as early as next year.

Fortifying security from SD-WAN to SASE

SASE (secure access service edge) is the convergence of wide-area networking, or WAN, and network security services into a single, cloud-delivered service model. According to Gartner, at least 40% of enterprises will have explicit strategies to adopt SASE, by 2024.

With SASE, networks can take advantage of services such as threat prevention, web filtering, DNS security, credential theft prevention, data loss prevention, and next-generation firewall policies, and so on. Moreover, it will also facilitate cost savings and simplicity by minimizing the number of security products that IT teams have to manage, update, and maintain.

In 2021, whether businesses operate in a hybrid manner or remotely, the SASE market is certain to grow.

While the widespread prevalence of SD-WAN cannot be denied, Telcos must have a ready roadmap for the transformation as early as next year. Even though SD-WAN is likely to stick around for the next couple of years, early planning will instill confidence in telcos and their clients to deal with the transition and reap the benefits of the growing SASE market.

As digital transformations accelerate and more and more businesses go online or bring their offline operations to the web, telcos will have to work hard to bring their network capabilities up to speed. In a sense, the network landscape is witnessing a revolution like the IT revolution of the last decade. Networks are rapidly transforming to network function virtualization (NFV) and software-defined network (SDN) and will continue to see the increased adoption of virtualization. The rise of open source adaptation by emerging players is challenging traditional original equipment manufacturers such as Nokia, Cisco, Huawei, and Ericsson.

All operators must rethink their strategies for the co-existence of physical network functions (PNF) and VNFs in the short term (1-2 years).

In conclusion, the future is bright for the telecom industry in the next normal. The outbreak has made it clear that without great connectivity, several industries would have been decimated. Individuals and businesses now are in favor of digitization. Greater online operations lead to a surplus of data and more conversations around security. In some ways, 2021 could be the deciding year for the fortunes of telcos. If organizations can deliver consistent and widespread 5G connectivity coupled with strengthened security, the future is golden. 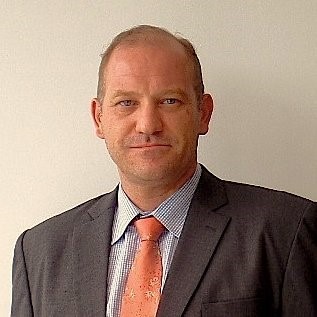 Roger joined Infosys Consulting in 2015 to lead the set-up and growth of the telecoms practice in the region. He also played a key role in establishing a number of large energy and utility clients for us, and has expanded our office and consultant presence throughout Australia. Today, he also serves as our APAC regional head, looking after our talented teams in Singapore, Hong Kong, Sydney and Melbourne. Roger has a rich background in transformational change, both as an executive and a consultant, and has focused primarily on infrastructure-based industries. He has over 20 years of experience working in various leadership roles at Telstra, PricewaterhouseCoopers and Downer Engineering. Roger graduated from the University of South Wales with a master’s degree in commerce.