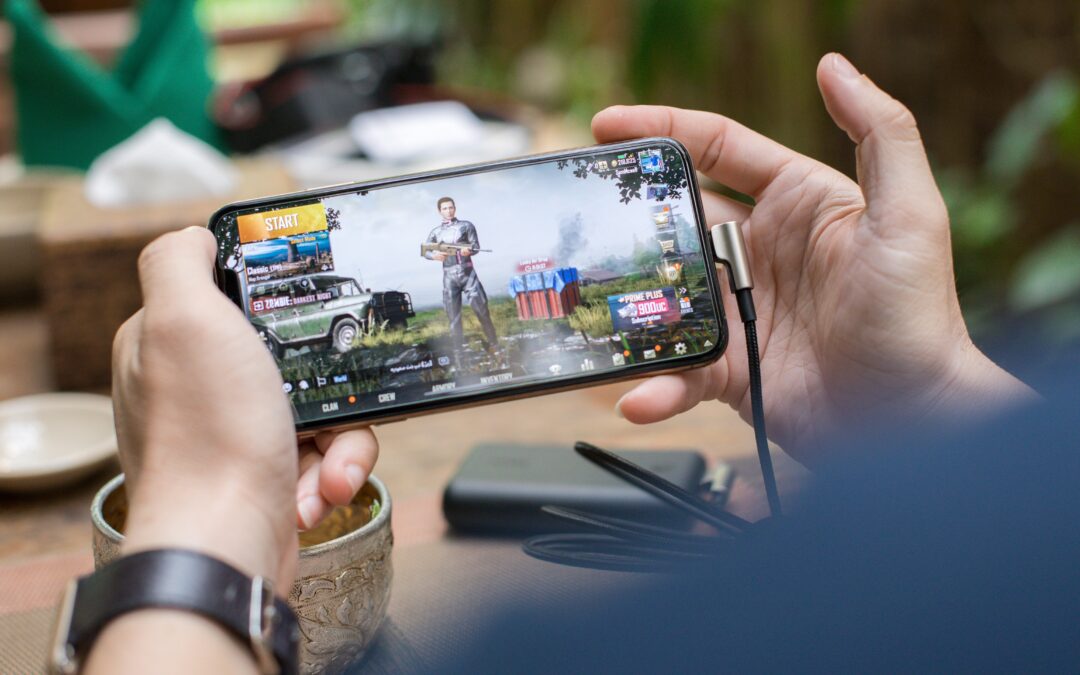 What do data scientists and gamers have in common?

When it comes to productive and constructive hobbies, video games hardly top the list. Yet, it is one of the most profitable industries in the world. In large because video games have lessons for several situations in life, including a business environment.

Gamers and data scientists have a lot in common. They are both stereotyped to be highly eccentric (thanks to television shows like The Big Bang Theory) and often misunderstood. Similar to the world of gaming, data scientists have special skills and personality that make them valuable to the team. Yet, these are often overlooked by organizations that are seeking broad qualifications and experiences. Further, the projects are often mismanaged, leaving data teams disillusioned and demotivated.

In this article, we describe how organizations can take a page out of a gamer’s book and effectively lead and engage their data science teams.

Lesson 1: Leaders buckle down to level up

In gaming, a ‘Noob’ or ‘newbie’ is an inexperienced player, while a vet is, as the name suggests, a veteran. Ask any gamer about their pet peeves, and playing with newbies is sure to top the list, mainly because Noobs generally hold the team back and make basic mistakes. In the world of data scientists, a vet is someone who knows how to lead the team on-ground and commands their respect with knowledge and experience. The vet of this world is not afraid to roll up his sleeves and work on the technical aspect of the job.

Lesson 2: A victory is made of small wins

Video games more than entertain people- they provide a sense of achievement. Gamers are usually aware of the task, the quest, or the points they need to level up. When they finish a level successfully, they once again know what it would take to complete the game. Data scientists are often academically inclined people and work better when tasks and milestones are clearly defined and not shifting constantly. They find themselves frustrated in such situations.

Since they are achievers, they tend to be easily bored and may seek fulfillment elsewhere, leading to a high turnover and lack of creativity and productivity in the organization.

To retain these people, like in a game, organizations must break every project into levels and reward the employees when they ‘level-up’. They must make their expectations clear, not just to employees but also to the clients and stakeholders so that the goals of each level are clearly defined. The characters of this game must also gain experience as they move up the ladder to stay interested and involved in the project.

Lesson 3: Own the story

In a game, every character can be the protagonist of their story. This isn’t very different from real-life where individuals, especially achievers think of themselves as central characters of the tale. However, when these achievers join big corporations, it is easy to feel like a cog in the machine.

While managing data science teams, it is important to let everybody have a defined role and take ownership, irrespective of their levels for the project to be a success. This is particularly difficult while balancing concepts like cross-functional matrix and knowledge management.

Gamers often find creative solutions and take calculated risks because they know that they can try again. If they fail a level, they can always go back and complete it differently.

Similarly, data science teams must have an adequate safety net to be brave and take bold steps. The correct environment fosters innovation in the teams and shifts the focus from a fear of failure to that of striving for excellence. This is why many successful companies in Silicon Valley swear by the mantra ‘fail-fast, fail often’.

Successful gamers are not afraid of changing situations. Great managers know that there is no definite playbook to managing data science teams. It requires constant observation, reflection, and action. Data science team vets don’t just send the gamers on a mission but join them on the journey. 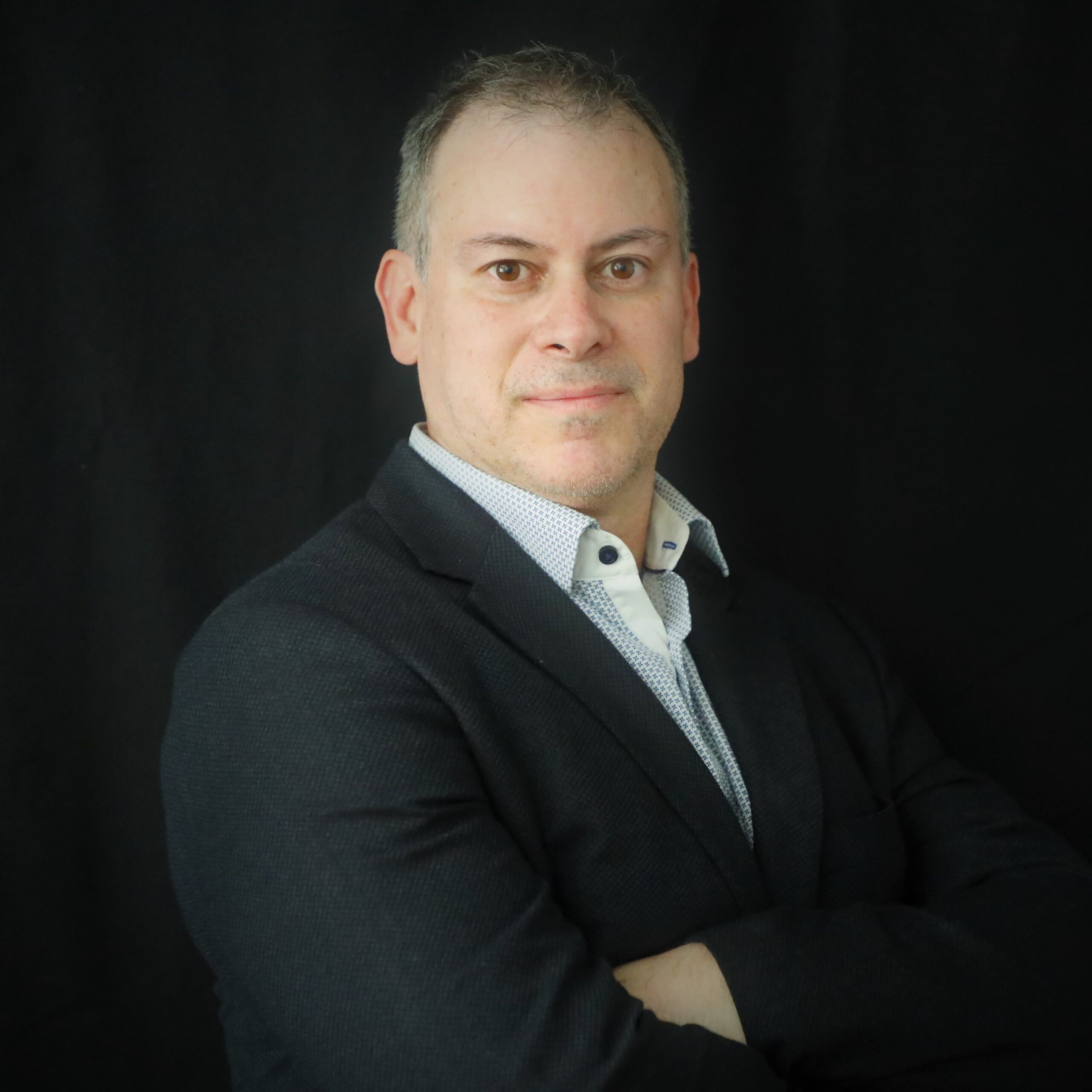 Dr. Plata completed his Ph.D. in mathematics at Imperial College London and has an EMBA from Harvard Business School. He is a certified six-sigma black belt and was awarded a fellowship at the Institute of Mathematics. In addition, he is a chartered scientist in the UK and has published papers and books including “Visions of Applied Mathematics” published by Peter Lang Publishing Co. This year, he led a group of scientists on groundbreaking research on Covid-19 under the initiative from the Royal Society of London (equivalent to the academy of science in any other country).  He has a wealth of experience building, leading, and managing technical teams at a senior level in retail, and consulting from operations to R&D.