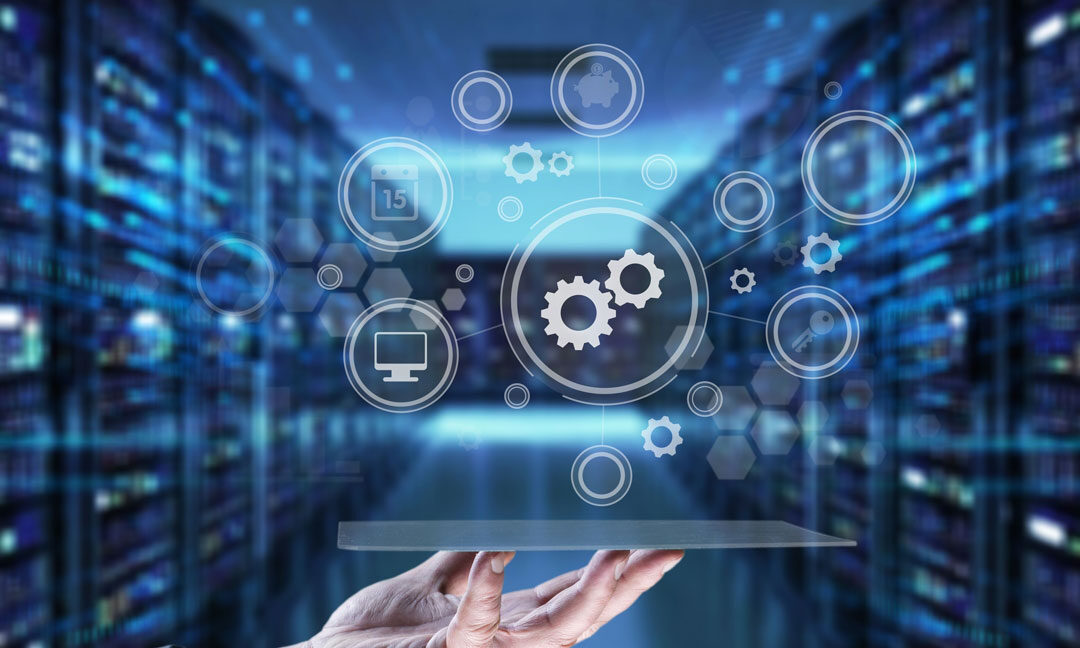 If enterprise technologists don’t get a few decisions right over the next half decade, they risk being locked out of perhaps the most transformative period in the history of the digital economy. The Internet of Things (IoT) and the increasing connectivity and explosion of technology interactions and end-points combined with new computing paradigms presents profound challenges to how enterprises will operate. It is also driving a confluence of the three most important governing laws of the digital economy.

This confluence offers wonderful opportunity, and also a rapid demise for those who do not understand the impressive changes the market will go through.

There are three notable “Laws” that are helpful in understanding the fundamentals of the digital economy at play today:

The three “laws” are amplifying each other. Sounds obvious, but, it will confound traditional ways of managing technology, understanding clients, and extracting value. This is a BIG deal, and it will demand a transformation in enterprise architectures and challenge the effectiveness of traditional enterprise IT.

Challenges of Traditional Enterprise IT

In its most basic term, the enterprise faces a line of sight problem – actions and activities critical for decision-making are becoming too distant, too diverse and too diffuse to bring back to the center. Making the wrong choices increases the risk of actually lessening your understanding of clients, markets, and competitors.

A strong argument can be made that we have reached a tipping point where exclusive dependence on the traditional deployment model is incapable of meeting today’s needs. Why?

With this growth in end-points, interactions between them, and complexity, processing volumes, times, enterprise IT is/will be struggling or outright failing to keep up with the insatiable demand for speed, intelligence, and distribution of action.

The core of traditional approaches is the premise that data, systems and control must be centralized. For a long time this centralization served the needs of business well (the mainframe era). As computing became cheaper, processing distributed to better serve individuals. The resulting sprawl however became unmanageable, uncoordinated, and largely untapped in terms of serving the organizational needs. The trend reversed as information (data warehouses), compute (clouds), and applications (SaaS) re-centralized major portions of the architecture.

We now find ourselves struggling with this re-centralization not because the economics are poor, but rather because the physics is uncooperative. We simply can’t move, process, extract, and distribute data and intelligence fast enough to take full advantage of the compute, data, and client interactions available to us. So despite the promise, the very trends that have been our friends are inexorably diluting our current ability to comprehend and serve the very markets before us. That complexity will accelerate as IoT inevitably becomes endemic.

Yet many try to solve this problem in the same way as we have for the last 30 years. As we race to gather, move, store, and process more data we are often unwittingly exacerbating the problem. Lacking discipline around the value of incremental data capture and placement of data processing and intelligence, we likely damage our core ROI on analytics investments.

Speed of action, availability of relevant data, and intelligence at the point of action will determine future architectures; at the edge when real-time action is imperative and off the central cloud when complex large data processing is needed to derive the intelligence; orchestrated by machine intelligence to optimize scale and performance, and industrialized in operational development and deployment.

So edge computing and cloud robotics – where robots and sensors can act intelligently in real-time based on their live context, will need to align with big data and analytics processing requirements in a centralized cloud. It will require the intelligence to reside on the network because that network will increasingly have no clear boundaries with sensors, devices and robots multiplying in numbers fast.

We all can conclude that the enterprise will continue to use warehouses, clouds, SaaS, big data, streaming and many other prevailing technologies, but the architecture of their deployment must be re-thought to serve the larger dynamics.

Is “Structured Control” the Answer?

“Distributed with structured control” may well describe our future and the need to establish the balance necessary to succeed.

That balance says effectively understand and serve your workflow, enable higher order intelligence with large data analytics and yet act with “local” speed for real-time events, optimize the systems with cloud models and yet provide local control to localized actions.

When we speak with firms, they describe their business problem as distributed, heterogeneous, chaotic, dynamic and quickly changing. IoT probably will make that worse. But combined with machine intelligence and some creativity in architectural deployment there’s a decent chance of yielding a whole new wave of innovation and business opportunity.

Such “structured control” will enable in-process and networked intelligence in workflows that rely increasingly on complex coordination across devices, machine and personnel. At the same time, it will access and leverage huge amounts of relevant data and meta data to drive relevant and timely insight from an ever expanding business and technology edge. It’s a complex problem of linking old with new, but critical across almost every industry, globally.

Cracking this code offers huge waves of product innovation, effective decision accuracy and operational cost efficiency in the enterprise. Getting it wrong will drive some impressive cost or opacity into operating models as traditional deployment models strain against ever increasing product, data and information distribution. 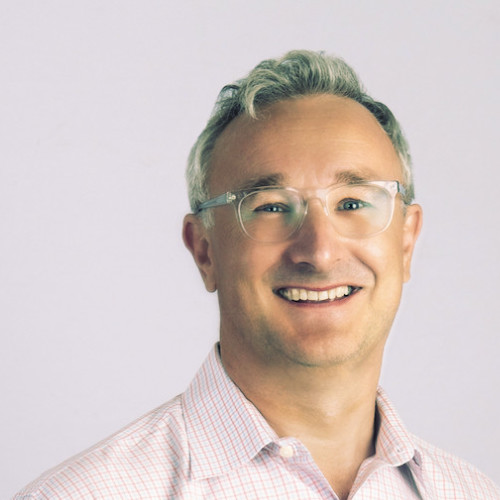 Simon joined our AI & Automation practice from Teradata recently, where he where he was a global VP of industries. Prior to Teradata, he was the founder and CEO of Pneuron Corporation, a unique business orchestration technology company that was recognized as a “Breakout Vendor” by Forrester, “Cool Vendor” by Gartner and “Most Innovative Enterprise Technology” by MIT, amongst other accolades. He has also served as the CEO of a number of firms, including, Avistar Communications and Mantas Corporation, and was on the board of directors of several bodies. Previously, he was also a partner at PricewaterhouseCoopers and a director at IBM. Simon has a stellar track record in the turnaround and monetization of distressed companies and specializes in the creation and execution of go-to-market strategies and competitive technology design.