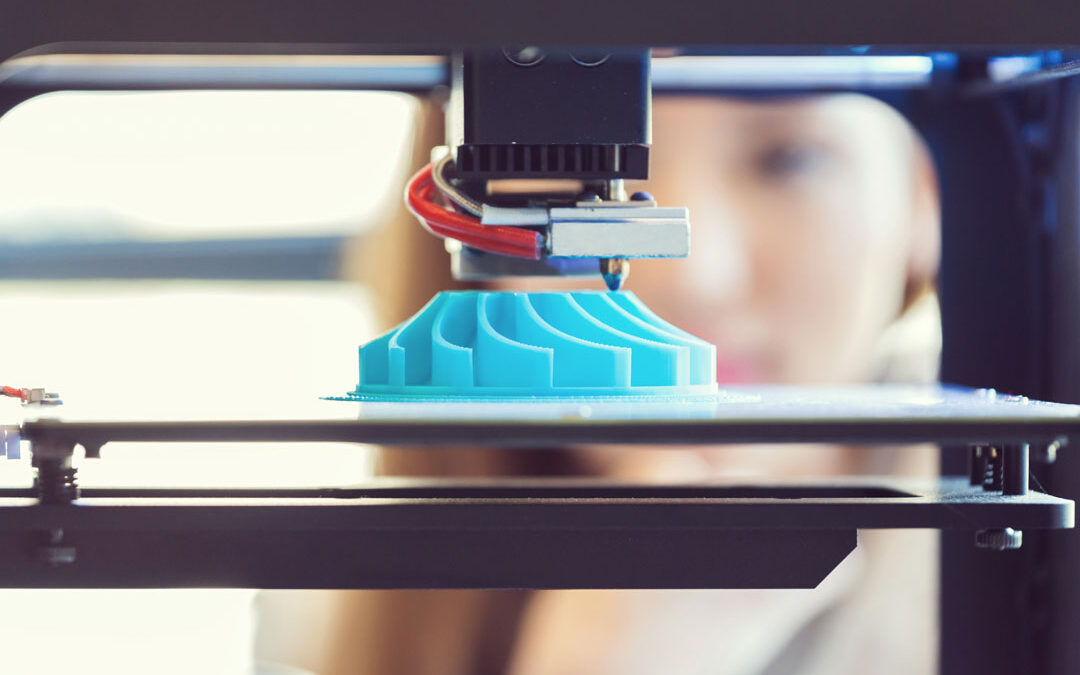 What makes 3D printing such a potent disruptor? Two words-versatility and speed. This exciting and powerful new technology, also known as additive manufacturing, has the potential to take the world by storm, revolutionizing the way we manufacture and distribute goods across a range of industries, giving users the ability to manufacture cutting-edge designs at the mere touch of a button. It can also transform our lives- from the field of medical science to engineering, in a way we could have never fathomed before.

Bioscientists have recently reported a breakthrough in bone and cartilage treatment typically damaged in sports-related injuries to knees, ankles and elbows using 3D-printed artificial tissues and ‘printed’ the world’s first 3D vascularized engineered heart using a patient’s own cells and biological materials. Researchers have also made inroads in integrating electronic sensors with personalized 3D-printed prosthetics -a development that could pave the way to more affordable electric-powered prosthetics.

Additive printing is one of the key building blocks and technological trends heralding the Industry 4.0. transformation. But, we have merely scratched the surface when it comes to its potential of amplifying industrial efficiency and production.  In June this year, a team of researchers at Swansea University have created a new 3-D printed thermoelectric device, which can convert heat into electric power with an efficiency factor over 50% higher than the previous best for printed materials – and is cheaper to produce in bulk.

Enterprises looking to leapfrog their competition have started to dip their toes in the 3D printing waters by adopting this technology to prototype and produce individual components. The future of industrial progress, however, lies in harnessing this technology to create large-scale, complex and lightweight designs that can enable manufacturers to create innovative and superior products, faster, cheaper, and en masse.

The striking obliteration of barriers to small-scale production will allow manufacturers to act more like software companies in the way they approach design. Instead of mass producing the design they believe is the correct one, companies should release several variants of a design and allow customers to choose the varieties that are ultimately produced at scale.

The domain of the customer long tail has traditionally been one that was judiciously avoided, especially in an era where economic viability was paramount and thus meant generating products at a minimum level of scale. Firms accordingly designed marketing channels to reach the largest groups of customers. This generally translated into mainstream forms of communication- television, trade journals and conventions.

Fast forward to today, armed with the massive technological potential offered by 3D printing, it is now feasible to dexterously oscillate between designs and profitably produce lots as small as one. This new “Massive Single Lot Production Era” is having a dramatic impact on not only the types of customers that can be served but the related means of customer engagement channels – which in the digital age translates to engagement platforms such as user groups, blogs and message boards.

The three vital economic inputs to the manufacturing process in the world of massive single lot production driven by additive manufacturing are – materials, electricity and software. Since the cost of procurement for these equates to more or less the same irrespective of the country of location, the decision where to produce these products is now influenced more by the factors of customer proximity and the corresponding shipping times.

This cocktail of changes related to design, target customers and location strategy is forcing manufacturers to fundamentally reconsider how to engage with the market.

In Part 2 of this blog series, I will explore the changes companies should be making to their internal operations to reach and service these long-tail customers. 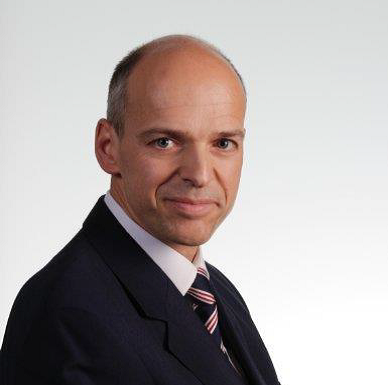 Frank heads our Germany country portfolio and oversees our important industrial sector across the region. Frank is a proven consulting leader with extensive experience in large global business and IT transformation programs. He joined us from Capgemini, where he was responsible for the management of key accounts in Germany, including the largest industrial manufacturing company in Europe. Prior to this role, he was a vice-president at Capgemini Consulting, where he established and grew their services strategy and transformation capability. Previous to that, he was with Accenture for 16 years where he led the automotive and global supply chain practice. Frank holds an Executive MBA from Kellogg School of Management, Northwestern University, Chicago, and a master’s degree in computer science from the European Business School, Oestrich-Winkel, Germany.