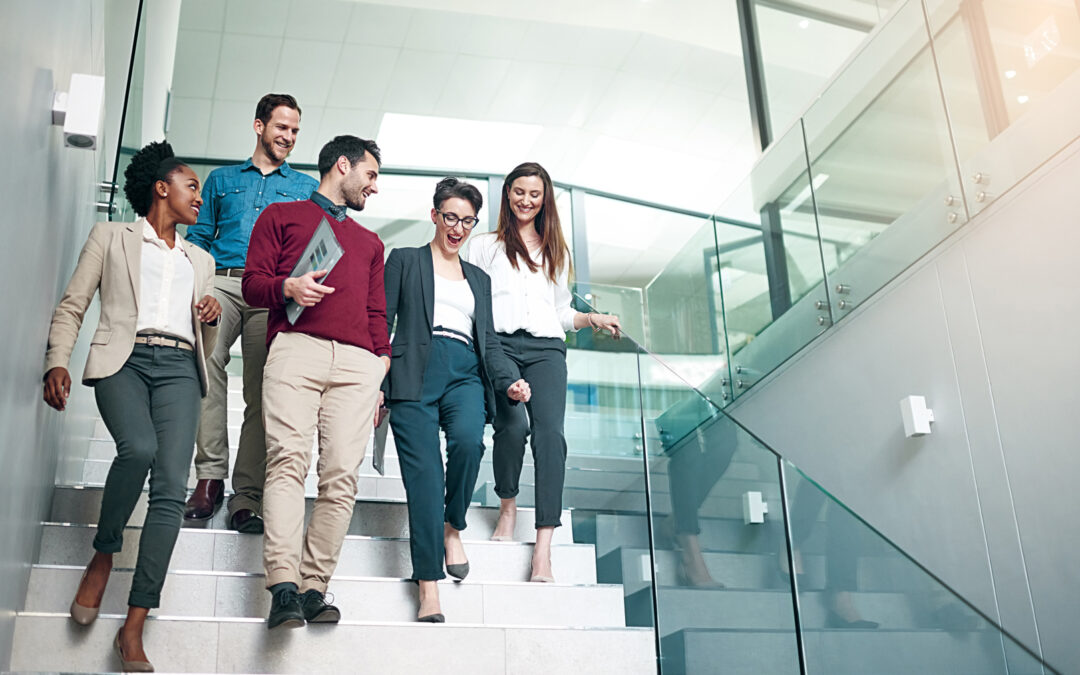 Stagnant productivity is the not-so-secret shame of the world’s most advanced economies. While most countries have clawed back many of the losses suffered during the Great Recession, productivity has stubbornly refused to budge more than a fraction of a percent across much of the developed world for the last five or six years.

The productivity paradox has mystified some of the best business brains in the world; what makes it even more puzzling is that new technologies such as AI and automation, together with widespread digital transformation efforts by businesses, are so far failing to unlock greater productivity over the last few years.

This question becomes more complex still when we take a step back from the current period of stagnation, and examine the link between productivity and pay. Where once a growth in output per person would be reflected in higher wages, for three decades now income has stopped growing in line with rises (or falls) in productivity. This leaves us in the strange position where economies such as the UK’s have seen unemployment fall to unprecedented levels yet wages remain almost static.

New technologies like robotics and automation were supposed to steal our jobs, supposedly enabling businesses to shrink their workforce. Yet there is little evidence of this happening in a widespread fashion across economies that are rich and technically advanced enough to profit from these technologies. This suggests that more and more people are required for running higher skilled or more senior positions, and there’s some strong evidence that this might be the case.

We know, for example, that there is a huge demand for people with IT and technical skills as well as for managerial positions. Traditionally this would have been reflected in higher rates of pay – so why aren’t we seeing it today? Have we all fallen for the hype around new technologies?

It’s actually more enlightening to look at people rather than technology, and ask ourselves why skilled workers aren’t clamouring for higher pay. Given the skills crisis, talented workers should currently be able to name their price – or at least negotiate a decent rise in their wages. So why aren’t they?

One answer is that people are driven by motivations other than money, and this is borne out by many studies. Research shows that workers from Generations Y and Z are more motivated by factors such as having challenging, interesting, rewarding work than they are by their pay packet. They want flexible work that enables them to pursue their interests outside of the office – and here technology has been the key enabler.

Could it now be said that workforce automation, productivity enhancement tools, automation, RPA and AI solutions – applied in the office and at home – are making our lives easier, and thus putting an end to higher pay being our raison d´être?

Collaboration and communication tools mean that people can work more or less at their leisure. Because they are ‘always on’, they can choose their own hours and fit their work around their lifestyle – whether it’s an exec not having to fly around the world every week, or a back-office worker with more time to spend on hobbies than ever before. It’s not quite John Maynard Keynes’ 15-hour working week – people are still working long hours – but there is a sense that people are no longer ruled by their work.

It could well be that the biggest impact of new technologies is on workers themselves rather than directly to businesses’ bottom line. By enabling people to work in the way they prefer, and by helping employees to be happier and more fulfilled, technology promises to make humans more productive – the perfect synthesis of man and machine. 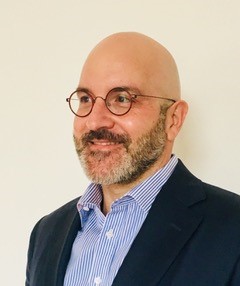 John Gikopoulos leads our AI and Automation practice globally.  He has had a distinguished career to date, leading innovative offerings in the disruptive technology space for McKinsey & Co, as well as setting up the European operations for a boutique AI solution provider. In 13 years at McKinsey, John evolved into a partner where he led some of the firm’s top CEO-level advisory engagements across EMEA (generating $100 million+ in revenues for the firm). He also led an engagement advising the Greek government on its growth agenda during the well-publicized restructuring phase a few years back. More recently, John set up and ran the cognitive intelligence European practice for IPsoft – a disruptive technology company pioneering innovation in the development and delivery of autonomic and cognitive technologies for large companies across the banking, telecoms, insurance and retail sectors.

John has a degree in mechanical engineering from the University of Manchester Institute of Science and Technology.