The Risks of Moving to Mature Agile Too Fast: A Cautionary Tale 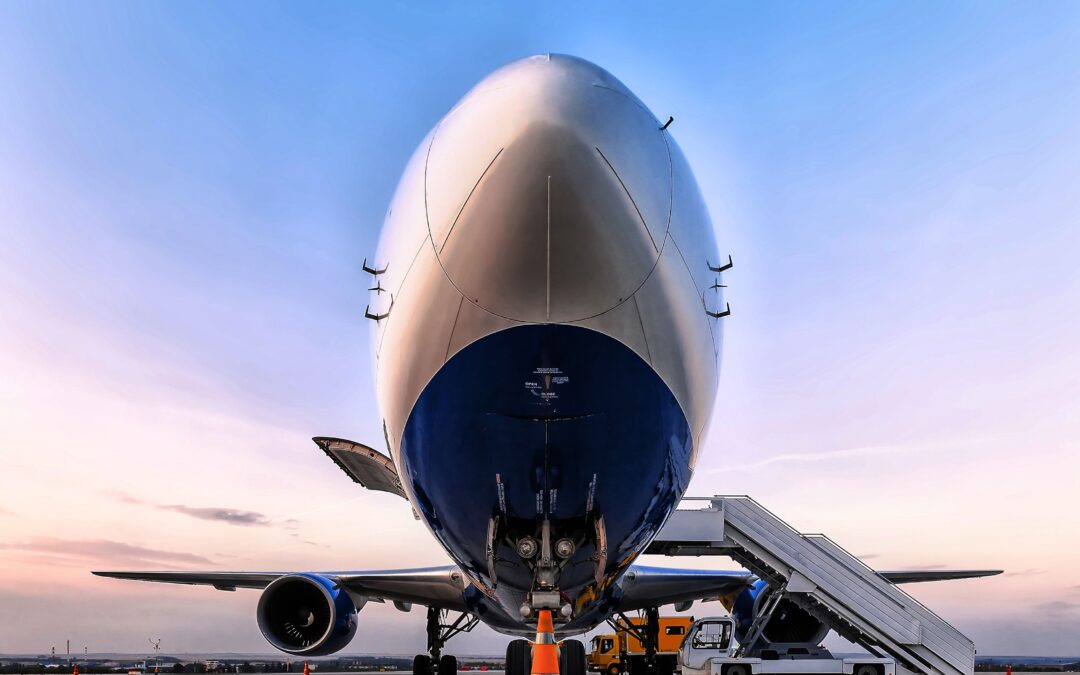 Adaptation of Agile methodology can be a tricky and risky affair. Agile and its predecessor, Lean, achieve some of its efficiencies through minimization of handover delays such as development to quality assurance (QA), quality assurance to production or user training. The users are expected to be embedded in the software development process and be trained by being continuously exposed to a few features at a time as these get developed and quickly released to production. Senior stakeholders must be well versed in Agile and carefully consider the specific nature of their business and its applicability to adopt mature Agile practices.

Boeing was an early Agile adopter in 2008 surpassing its rival, Airbus, in 2012 by deploying a newly renovated 737 Max 8 faster to market. In 2018/2019, two of the 737 MAX planes went down due to a software error, deployed to production with minimal testing or user training. With 737 MAX grounded globally, Boeing’s certification practices are now under investigation.

Agile software release methodology cannot be blamed in the lives lost for those crashes, but, the symptoms and behaviors of weak Agile adaptation practices can be re-examined using the Boeing story.

Boeing embraced Agile concepts as a way to reduce costs and schedule risks in 2008.

The 2008 article Boeing Frontiers- Goin’ Agile by Doug Cantwell from Boeing describes how Boeing, in partnership with Lockheed Martin, created an Agile lab to move changes to the aircraft to market it faster, cutting down flight test times from months to days. Teams could upload multiple software versions into the flying test bed’s workstations, testing them during a single six-hour flight, land and park the aircraft in its stall beside the ground-based lab, reconnect the umbilical, and certify the software updates.

The article also recounts how the Lockheed Martin Raptor group was skeptical about the interlinked airborne/ground-based Agile Integration Lab (AIL) solution. However, the expected reduction in cost and schedule risk nudged them forward to jump onboard.

In 2011, Boeing’s market share was quite small when compared to its main rival Airbus which had adopted a newer, more efficient type of engine that fits well on the aging Airbus planes. Boeing was able to surpass Airbus in 2012 by installing a similar engine on its old model 737 calling it the new and improved 737 Max (see graph below and video here). 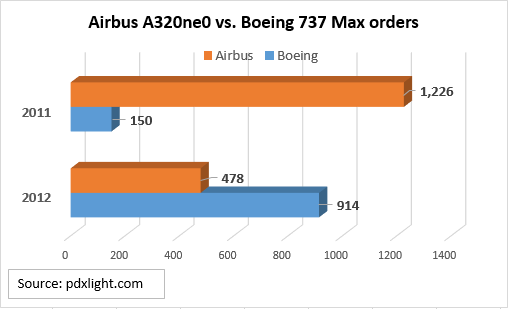 Unlike the Airbus model, however, the Boeing model did not fit well with the new and more efficient engine and a new software application was created to compensate for the difference, MCAS – Maneuvering Characteristic Augmentation System. Incidentally, the pilots who were the primary stakeholders and users of the plane’s hardware and software were not told about the system – training and integration testing were minimal to none.

Here is an interesting excerpt from an article, An Agile Airplane?, featured in Versatile Project Management Magazine about Boeing’s success in Agile adaptation:

“Agile is typically considered an approach to software development, but the principles of Agile are more universal than we often consider. Boeing delivered its first 787 with GE engines in March 2012 – six months after it delivered the first 787 with Rolls Royce engines to All Nippon Air Lines.  A separate release of a similar product isn’t really a new idea, but it is an application of an Agile principle: deliver value quickly. By delivering one version of the 787 before the other version was ready, Boeing made an effort to de-couple these two development efforts and get one into the market sooner.”

Fast forward to 2018 and 2019 when the world was shaken with these terrible tragedies:

The Chinese authorities ordered all Boeing 737 Max 8 planes to be grounded in March 2019 after the second crash. American Airlines has also announced the decision to extend the grounding of 737 Max until September 2019 despite reports that the software issues have now been fixed.

In 2010, Airbus achieved a 15% fuel efficiency improvement by installing a larger engine on an older plane, the A320, a very popular model. To keep up with the competition Boeing needed to do the same, or stand to lose a lot of money. However, although similar in structure, the older Boeing airplanes sit considerably lower to the ground so a new software system was needed to address the new position of the engine. The system, Maneuvering Characteristics Augmentation System (MCAS) was quickly developed and deployed with minimal training to pilots and a minimal amount of tests. The current investigations of the incident are being focused on potential violations of the certification process. 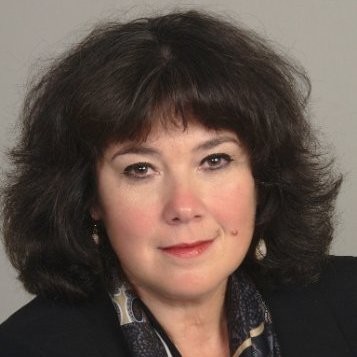 Ella Flikop is responsible for the overall management of the design, development and implementation of business technology solutions for banking and finance clients. She has over 25 years of experience as a solutions architect for capital markets, asset management, and broker/dealers. Ella specializes in automation and re-engineering of quantitative, analytics-intensive business processes, and holds a master’s degree in statistics from Columbia University.

James McLaughlin is a senior consultant with our Financial Services Advisory practice. Prior to joining Infosys Consulting, James worked as a financial adviser for a top tier IB/WM organization. James holds an MBA from Columbia Business School.