Are Parcel Lockers the Answer to the Last Mile Challenge? 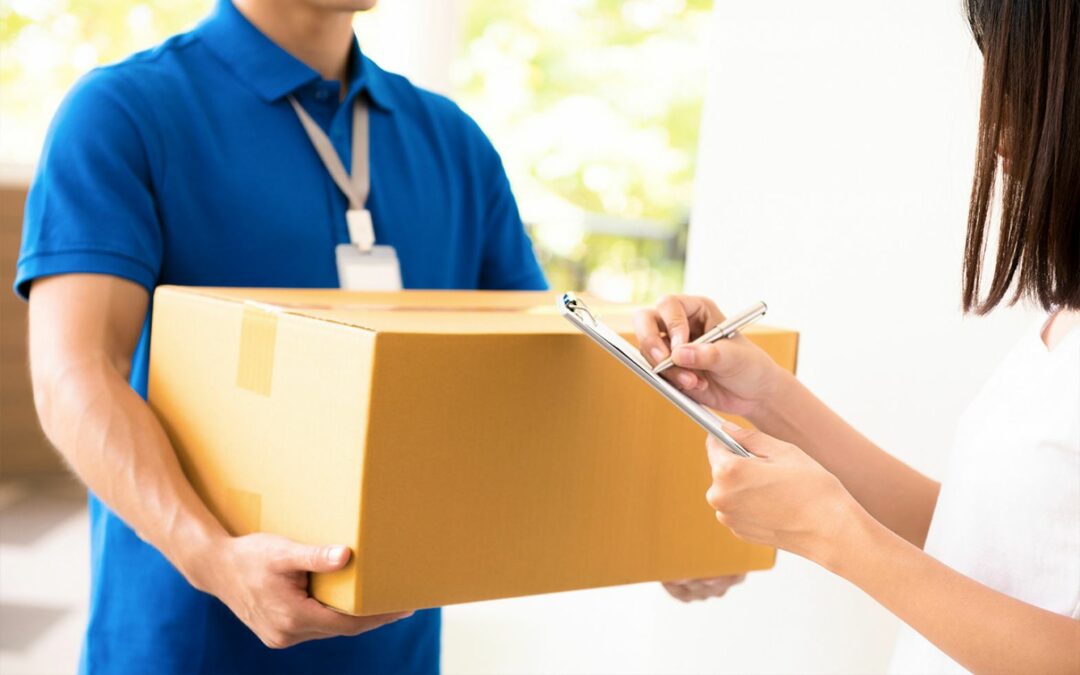 The last mile of direct-to-consumer parcel delivery has challenged even the most experienced and formidable parcel carriers. Why? Because it defies the core principles of effective and efficient supply chain practices. For an industry that prides itself on discipline and defined performance metrics, the last mile may seem like madness.

As online shopping continues to grow by double digits, it is not uncommon for multiple drivers from various carriers to stop at the same door on the same day. Only for each driver to self-learn that the recipient is not available (thus another attempt) or they are unable to even reach the door to leave the package.

So it is not surprising that parcel carriers and retailers (who feel the ripple effect) desire solutions to reduce, if not eliminate, the inefficiencies associated with the last mile of delivery. One of the options being explored is parcel lockers.

UPS has launched a parcel locker system called Access Point; FedEx has launched Ship & Get; DHL has Packstation; USPS has trialed parcel lockers in New York and Washington D.C. and both Walmart and Amazon have their own parcel locker programs. Plus, there are numerous start-up companies, a few have already come and gone.

Many have set up parcel lockers in retail partner locations such as Safeway (Amazon), Walgreens (FedEx), and Staples (UPS).  Most of these programs are limited to a few hundred to a thousand lockers but all state they have plans to expand to tens of thousands.

I recently participated in a design thinking workshop on parcel lockers. Thinking through the concept and exploring the results of various trial programs led me to question the viability of the current approach to parcel lockers. I believe there is a fundamental flaw in their approach.  They are each looking at their program in isolation and not as an ecosystem.

Consumers do not control the parcel carrier selection. Whether their package will be delivered by FedEx or UPS or USPS is completely outside their control. In addition, a consumer can place multiple orders with the same retailer and have one package delivered by UPS and the other delivered by USPS depending on its size and weight (SurePost/SmartPost).

By launching multiple private (closed) systems, retailers and carriers may be creating a costly and non-viable network that is not self-evident during early trials in limited and non-competing locations.

On a larger scale, consumers could find themselves having to go to multiple locations to pick up their packages which is counter-productive to the benefits of online shopping. If I have to go to Staples for one package, Walgreens for another, all during store hours…why not just shop at the store?

Consumers want to shop anywhere, anytime. Therefore, pick up must be anytime and at any location they select.

I struggle to see how multiple closed parcel locker stations can be viable. Assuming consumers will use parcel lockers beyond initial trials, the approach must be an open locker network that accepts any package regardless of retailer and parcel carrier. A system that is not limited by store hours, but accessible 24×7. And, in locations convenient, easy to access, and selected by the consumer. Most likely locations that are on their daily routes like subway stations, commuter parking lots, apartment buildings and office complexes.

This leads to the question of who could successfully operate and manage such a network, let’s say in the U.S.? The one player in the mix who has the greatest potential is also the one slowest to respond – The United States Postal Service (USPS). USPS has all the pieces needed to make such a network viable including the relationships, real estate and experience. As the largest parcel delivery company in the US, the savings generated through their own operations could warrant the investment needed to expand parcel lockers nation-wide while providing USPS with a potential new revenue stream. 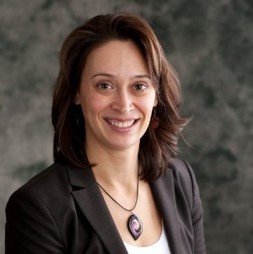 Sylvie is a passionate and results-oriented supply chain executive. Her experience with supply chain start-ups has demonstrated to her that supply chain professionals must question the status quo in order to deliver next-generation solutions. She is a believer in hands-on experimentation in order to deliver maximum results. Sylvie has developed and implemented numerous supply chain transformation initiatives for her clients and has extensive experience working with leading retailers and consumer brand owners. A supporter of lifelong learning, she continues to seek out fresh and innovative new ideas and insights through a network of supply change thought leaders. She is also giving back to the field as a guest lecturer at the University of Maryland.