Safety and Traceability in the Food Chain – Powered by Blockchain 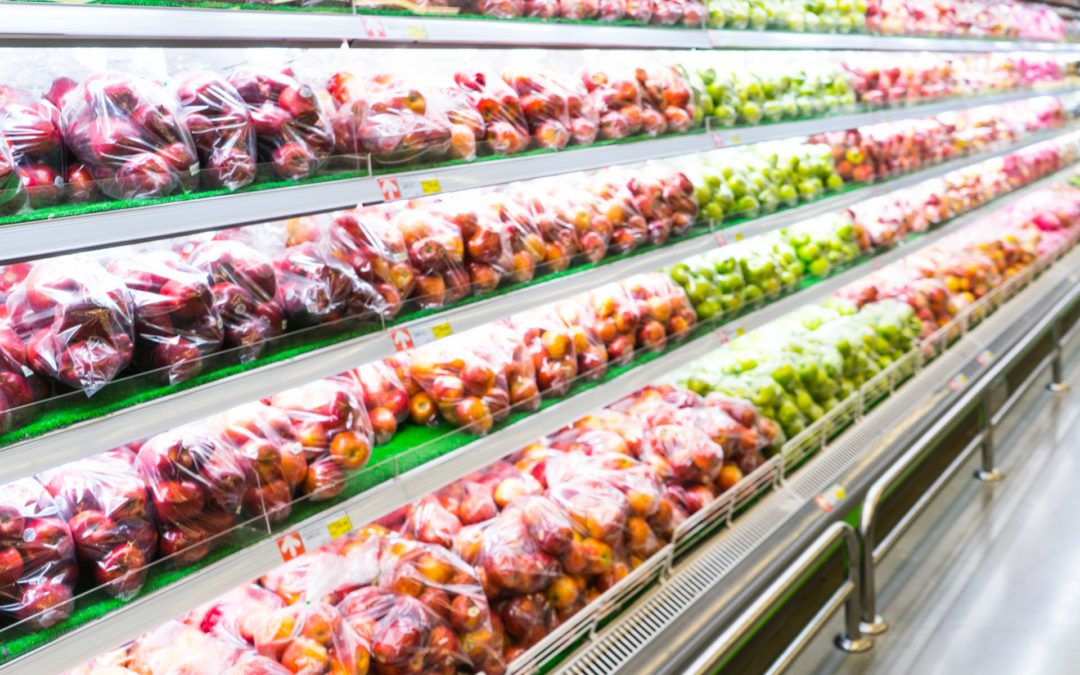 Food and grocery chains across the United States have recently been receiving more attention than usual.  In addition to the already significant levels of government regulations to ensure safety, there have been some notable new programs that impact both companies and consumers –  the most notable being the Food Safety & Modernization Act (FSMA). Among other things, FSMA regulations shift the liability to retailers instead of the suppliers for food and related imports from overseas producers.

Unfortunately, current processes and technologies do an inadequate job of tracing the source of origin across the food supply chain ecosystem from farm to fork.

The emergence of this burgeoning new technology is showing promise to solve the changing environment of food safety and traceability – a highly complex and often deeply debated topic that extends from family dining tables to the top levels of federal government.

Food chains have historically been challenged when it comes to traceability and visibility. While retailers may know which suppliers are producing a specific food product, they may not be able to trace it to secondary and tertiary suppliers that extend all the way back to the farm. In addition, the hand-off of data and knowledge across this ecosystem inherently causes complexity and latency.

As noted by Shachin Prabhat, an expert within Infosys Consulting, “the situation is further complicated by a significant presence of brokers, acting on behalf of other small-scale suppliers.” This creates a dynamic challenge for retailers to understand the full origin of products, resulting in significant time loss and manpower dedicated to resolving problems in major outbreaks and product recall situations.

Blockchain can help retailers improve the efficiency and efficacy of their food safety programs. While blockchain has become popular lately, thanks to the rise of crypto currencies like BitCoin, it is fundamentally a general purpose technology bringing new visibility and opportunities across many business segments. 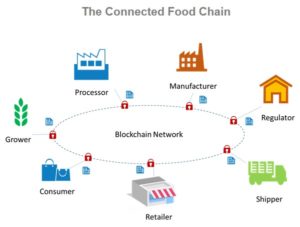 In blockchain there is the concept of a distributed ledger – and it is highly useful to solve the food traceability conundrum, since it allows …

These two aspects reduce the latency in food traceability from days to minutes, as proven in recent pilots by several leading retailers, including Walmart.

The pairing of blockchain with other advanced capabilities can deliver significant benefits. When a potential outbreak occurs, speed is of utmost importance to synthesize information and minimize damage. This speed, along with accuracy of information, could mean potentially millions in savings and minimized reputational cost.

Food is rapidly becoming viewed in the same light as pharmaceutical products by the U.S. government. The amount of regulation and scrutiny will only increase as the food supply chain becomes a more complex ecosystem – coupled with an uncertain geo-political landscape.

Blockchain technology can play a major role in creating better transparency and traceability for all parties involved – and it can help retailers have the protection and safety they need to run a highly-successful, risk-minimized operation.

This piece was co-authored by Shachin Prabhat, a senior principal at Infosys Consulting. 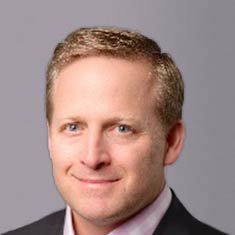 Dan has 25 years of management consulting experience across the retail, CPG and distribution industries. He currently manages the supply chain group for Infosys Consulting in the U.S., overseeing some of our top clients such as XPO Logistics, TKE, Sprint and Microsoft. He is also a member of the U.S. leadership team and leads a number of corporate initiatives to support our firm’s growth strategy. Dan has worked across all components of business and technical transformations during his career. Prior to joining Infosys Consulting, he led the consumer packaged goods, retail, and distribution service practice at Capgemini Consulting.