Blockchain – Beyond the Hype 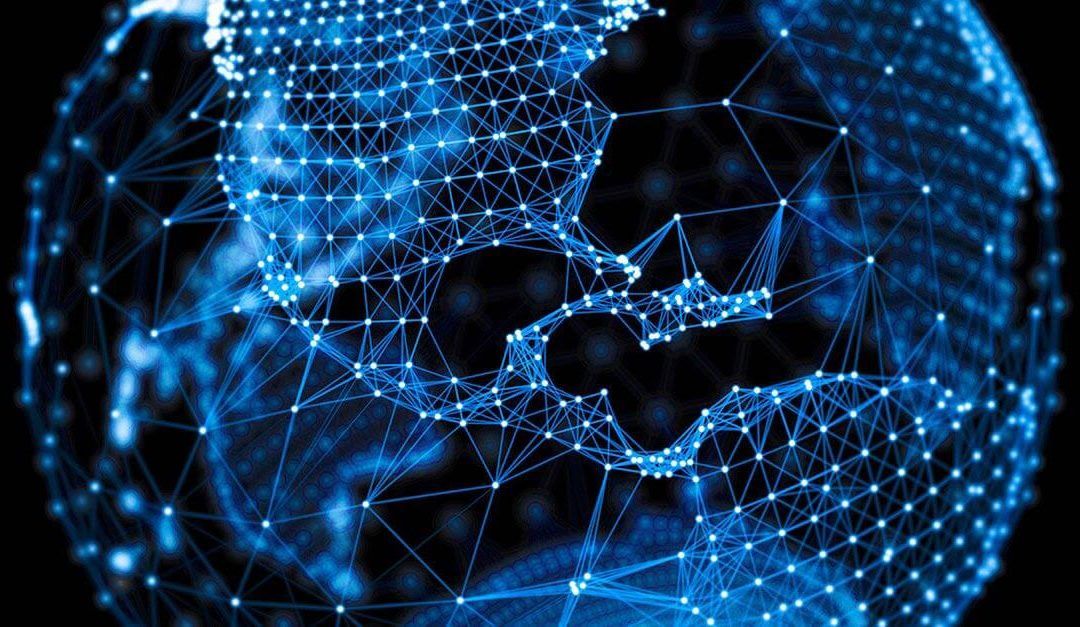 Smart contracts, cryptocurrencies, distributed ledgers and initial coin offerings. Blockchain applications and buzzwords are frequently discussed in the news, where it is covered with much hype. We rarely see anyone sensibly evaluate the opportunities to apply blockchain – or discuss the disadvantages and technological hurdles that must be overcome. It’s even rarer to see coverage explaining how blockchain works that is comprehensible for the average person who has not been deeply involved with the technical side of cyber security.

This blog outlines the basic nuts and bolts of blockchain using bitcoin as an example, as it is currently the most widely known application of the technology. It will also attempt to provide a solid understanding of blockchain, including technological hurdles that still need to be solved, ultimately enabling us to distinguish between applications that are mostly hype and applications where blockchain has the potential to create real value.

Each time parties transact using bitcoin they send the pertinent transaction information (transacting parties, timestamp, etc.) out, across the bitcoin network. This information is then collected by “miners”. The miners work to create new blocks for the chain. New blocks are added to the bitcoin chain with an approximately 10-minute interval. Each new block contains all transactions that occurred since the last block was added, as well as a hash pointer. A hash pointer is a unique identifier that connects the block to the “chain” and ensures that the block has not been corrupted.

Hashing is widely used in cyber security to ensure integrity of transmitted data. Using secured email as an example, before a secured message is sent it is run through a hashing function which generates a unique string of characters called a hash. The sender sends both the message and the hash. After the recipient receives the message, it is run through the same hashing function and the output is compared to the hash that was sent. Assuming they match, this confirms that the message was not adulterated in route. The hashing function is extremely complex, and makes it nearly impossible to get the same output using a different input.

Bitcoin miners are the users that create the block and they are necessary to make the decentralized ledger system work. They compile all of the recent transactions into a block and create a hash pointing to the previous block.

In addition to the transaction data, the block contains a nonce, which is a unique string that the miners alter in order to change the resulting hash for the block. The hash has to meet certain criteria which makes creating a new block more difficult. The miners are rewarded for successfully creating a new block with a certain sum of bitcoin. The reward for building a block and the difficulty of the hash requirements are the monetary policy of bitcoin.

Once a new block is added to the chain, other miners can confirm that it is correct by validating the transactions and hashing. The interconnected structure of blocks means that altering a prior transaction would change the hash from that block, which will in turn change all the subsequent blocks and hashes. This makes it impossible to secretly alter past transactions in the chain.

Beyond the security of the chain, the way transacting parties’ identities are stored on the chain offers confidentiality. Transacting parties are identified by their public key, which is a cryptographic key — a long string of random characters. This feature is important to many bitcoin users, but is not valuable in all potential blockchain applications.

While blockchain technology has many advantages, it does face scalability challenges. Due to the decentralized nature, important information must continuously flow between numerous participants. Bitcoin is currently limited to 1MB per block, equating to seven transactions per second (tps). By comparison, Visa’s centralized ledger system is capable of handling 56,000 tps. While technological advancement is making data transport cheaper and faster, the need to move a large amount data between many users will continue to be a disadvantage.

There is also the challenge of incentivizing decentralized users to maintain the ledger. Bitcoin solves this by creating funds out of thin air. It will be interesting to see how non-currency applications solve this.

Blockchain has the potential to improve many areas of the economy through smart contracts, initial coin offerings, and many other applications. Specifically, in supply chain management there is opportunity to increase traceability and security from raw material extraction to end user consumption of finished goods. The potential benefits within fair-trade minerals, prescription drugs, and food- related industries are all encouraging.

Hopefully this brief explanation of blockchain was useful. What applications are the most exciting to you?

Stay tuned for our next in-depth blockchain post on specific real-life applications in food safety.

Sylvie is a passionate and results-oriented supply chain executive. Her experience with supply chain start-ups has demonstrated to her that supply chain professionals must question the status quo in order to deliver next-generation solutions. She is a believer in hands-on experimentation in order to deliver maximum results. Sylvie has developed and implemented numerous supply chain transformation initiatives for her clients and has extensive experience working with leading retailers and consumer brand owners. A supporter of lifelong learning, she continues to seek out fresh and innovative new ideas and insights through a network of supply change thought leaders. She is also giving back to the field as a guest lecturer at the University of Maryland.